A rather random collection of things for your perusal and enjoyment at the end of the week.

First, a striking transformation across six years, captured in mug-shots: Further information available at The Smoking Gun (via Boing Boing).

I'm a bit awestruck at this tattooing: I mean, imagine the pain of having all of that space filled in...on your face. And, along with all the satanic imagery and the Celtic knots, there's this...what?...bow tie?! On his throat!?

This is gory. You wouldn't think that clay figures exploding in fountains of blood and vomiting their entrails over the coffee table could provoke such a strong reaction.

There is much more of the same.

In other news, the 'Palm Pistol', a single-shot 9mm pistol from Constitution Arms, is designed to make armed self defence available to the elderly and handicapped. 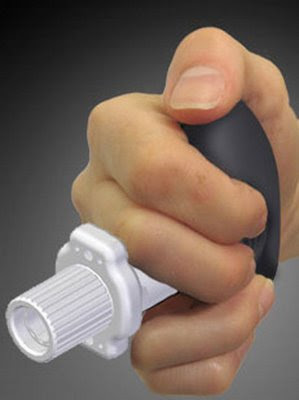 "Point and shoot couldn't be easier," the New Jersey-based company claims on its website.

And it goes on to say: "It is ideal for seniors, disabled or others who may have dexterity limitations or difficulty sighting and controlling a traditional revolver or semi-automatic pistol."

The Palm Pistol has been certified as a Class I Medical Device by the US Food and Drug Administration, Constitution Arms said.

That means doctors could prescribe it to certain people, such as those who have had fingers amputated.

I'm...still struggling a bit with how a firearm can be classified as a medical need, but it's an interesting invention, I have to admit, even though I'd prefer to have a second round available, just to be sure.

And it's definitely socially inclusive.

Just make sure you don't confuse it for an asthma inhaler. The results could be tragic.

Finally, we give some apparently much-needed attention to 'Otto', an octopus at the Coburg Aquarium in Germany. 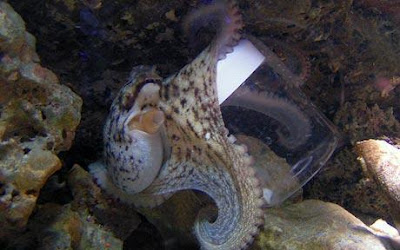 He has, apparently, been a bit high-maintenance recently:

"Once we saw him juggling the hermit crabs in his tank, another time he threw stones against the glass damaging it. And from time to time he completely re-arranges his tank to make it suit his own taste better - much to the distress of his fellow tank inhabitants."

After all that intimidation, blood, weaponry and hooliganism, it might be time for something a bit more soothing. 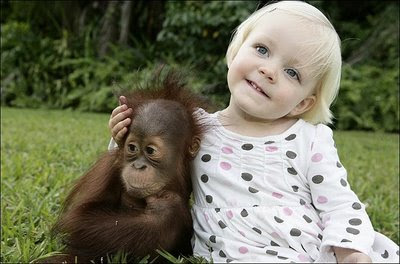 More on this story from The Sun.

Welcome to the weekend!

Coburg has an aquarium? It sure didn't when I was a child, and I did go there plenty.

What I do know, however, is that Coburg sports one of the first (or even the first?) water closets in Germany, installed by/for Queen Victoria in Ehrenburg castle.

A rather neat castle, that, though the site doesn't mention the loo. Pity.