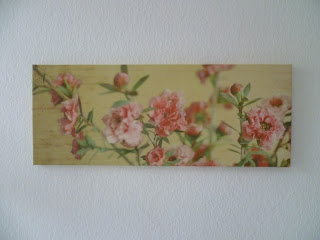 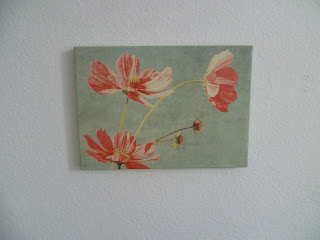 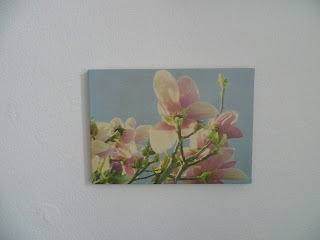 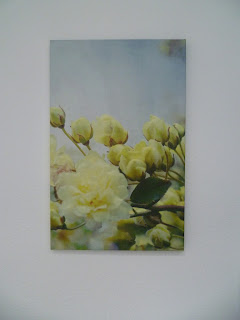 Posted by JCWood at 5:43 pm No comments: 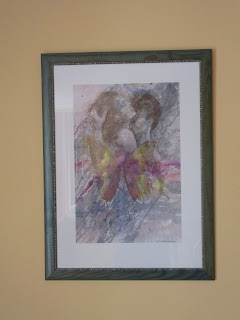 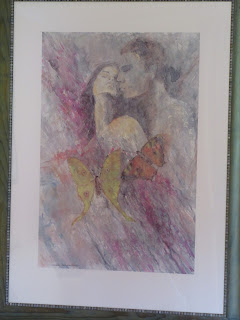 Posted by JCWood at 3:54 pm No comments: 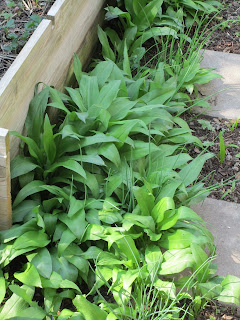 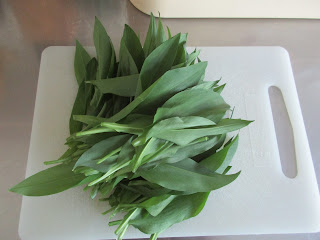 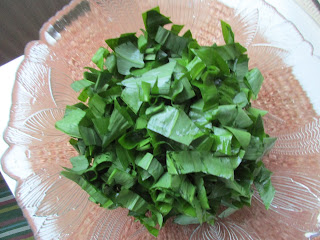 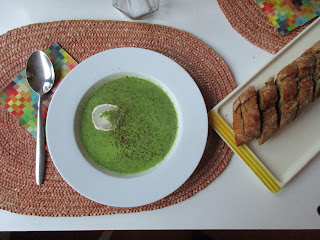 In the course of writing the conclusion for my current project on Christian intellectuals in Britain in the 1930s and 1940s, I've run across a couple of useful and interesting texts.

One is Duncan Bell's extraordinarily enlightening and relatively recent article "What is Liberalism?", which appeared a few years ago in Political Theory. (The published version is here; a free download of a final draft for those without institutional library access is here.)

The short answer is, of course, "it's complicated". The longer answer is...well, you'll have to read it, as I don't have time to go into it.

However, briefly, it points to the remarkable historical variability of that term, but it also identifies a key shift in the mid-20th century, when "liberalism" came to be defined as the opposite of "totalitarianism". This gave it a broad definition and a (questionably) long and clear political pedigree (John Locke, you might be surprised to find, was only fully recognised as a liberal in the 20th century). And, of course, via the Cold War it became linked it to all sorts of questionable power politics.

Anyway, it's an excellent read -- if political theory were always this clearly written and jargon-free, I'd read a lot more of it -- and very enlightening for anyone interested in the history of this much-used, often-mythologised, and sometimes unfairly maligned term.

But, spoiler alert: you won't find a single, all-purpose definition to throw around at your next cocktail party. Sorry, them's the breaks.

In further researching some things I found in Bell's article, I ran across Ernest Gellner's review of a book on the other term in that pair noted above: "totalitarianism". (Both "liberalism" and "totalitarianism" were commonly used terms in the group I've been researching, but both were used in a particular way that both shared in and departed from their broader usage. Hence my interest.)

Anyway, Gellner raises the question of whether "totalitarianism" and "civil society" are useful terms. He thinks that they are.

The two significant notions that have emerged from the cold war are totalitarianism and civil society. The first appeared quite early, the second arose from within the Communist world during the decades which preceded its collapse, and remains the best name for what its dissidents desired. The contrast between a society based on a serious monopoly of truth, incarnated in an all-embracing theory enforced by a single-power economy and ideology hierarchy and a pluralist society in which the state is concerned with the maintenance of order and the shared infrastructure, but with neither the details of the economy nor with the establishment of Righteousness on Earth, is supremely important. Civil society privatizes virtue, salvation and truth. (Ernest Gellner, "Coming to Terms", review of Totalitarianism: The Inner History of the Cold War by Abbott Gleason, The New Republic, 4 December 1995, 42-45, on p. 44)


Which also, to me, marks some useful distinctions.

Posted by JCWood at 4:55 pm No comments:

So this is what men think femininity means:

Thanks for nothing. It took us centuries to throw off the shackles that you are reimposing.
Posted by https://obscenedesserts.blogspot.com/ at 3:04 pm No comments: