I have just noted that an article by myself and Prof. Peter King -- "Black People and the Criminal Justice System: Prejudice and Practice in Later Eighteenth and Early Nineteenth-Century London" -- has now appeared in an "advance access" version at Historical Research.

I'm not sure exactly when it'll appear in its final form, but for those of you with institutional access, it might be of interest already.

This article explores how attitudes to black people were translated into practice by examining how they fared as victims, witnesses and especially as the accused when they came to the Old Bailey in the eighteenth and early nineteenth centuries. It concludes that there was no significant discrimination against blacks as prosecutors and witnesses. Moreover, between 1791 and 1805, when a source containing systematic evidence on the ethnicity of the accused is briefly available, black people probably formed a smaller proportion of the accused than they did of the London population as a whole, and those who were prosecuted were less likely than average to be convicted and more likely to have their charges reduced. Although punishment patterns for black convicts included rather greater emphasis on transportation, an investigation of criminal justice practice in London reveals little or no systematic prejudice towards black people, thus indicating important contrasts with the experience of black people in colonial contexts and with the ways other ethnic groups such as the Irish were dealt with at the Old Bailey.


I'm quite pleased that this is finally seeing the light of day. This article was my first excursion into a more quantitative approach to history--though ultimately there was a lot of qualitative analysis as well--and it gave me the opportunity to focus for a while on the interesting and difficult history of ethnicity and "race."

The article emerged from a broader project led by Pete King, and it is best enjoyed in conjuction with his publication on the treatment of the Irish in the London courts: Peter King, "Ethnicity, Prejudice, and Justice: The Treatment of the Irish at the Old Bailey, 1750-1825," Journal of British Studies 52, no. 2 (2013): 390-414.

I will also note when the article appears in its final, printed form (with actual page numbers and everything).

Posted by JCWood at 6:08 pm No comments:

"Quite simply an absorbing read"

The June issue of the English Historical Review contains a very fine review of The Most Remarkable Woman in England which is all the more enjoyable because it was written by Adrian Bingham, who is not only one of the leading historians of the twentieth-century British press but also someone whose own work influenced my approach to some of the topics in my book on the Pace murder trial.

I'm particularly pleased by the review as it is attentive to a difficult problem with which I wrestled throughout the more than five years I spent researching and writing the book: how to combine an exciting story that would appeal to as broad an audience as possible (essentially anyone who is interested in real-life human drama and not overly averse to endnotes) while also maintaining enough academic street cred for my professional historian peers to still take it seriously.

Or, as Bingham puts it in his review:

What is the best way for academic historians to broaden their audience? How should they reach out to the much-sought-after ‘general reader’? One option (the Niall Ferguson or Simon Schama route) is to produce bold grand narratives and dazzle the public with new ways of looking at the ‘big picture’. An alternative, pursued here by John Carter Wood, is to narrow the scale, and to focus upon a dramatic human story, which can then be used to illuminate the period in question.


Happily, he finds that I have succeeded in this effort:

The spectacular success of Kate Summerscale’s The Suspicions of Mr Whicher (2009), based on a murder mystery that unfolded in Wiltshire in 1860, seems to have created a demand for real-life historical detective stories, and Wood has produced a pacy, scholarly and thought-provoking contribution to the genre. ...

Although this book is clearly designed to appeal beyond the academy, it will be of interest to scholars.... Firstly, it is quite simply an absorbing read. The case itself is a fascinating one, and Wood does it full justice. He writes crisply and vividly, and shows a real empathy for his protagonists, teasing out the likely motivations for their actions.... He has clearly learned well from the crime novelists, such as Agatha Christie and Dorothy Sayers, who so entertained the British public in the 1920s.


At the end, Bingham raises a potential problem that was always on my mind (and which plagued my efforts to publish the book until I made contact with the wonderful people at Manchester University Press):

There is a danger that books like this may fall between two stools. Wood is far more measured in his approach than a writer such as Summerscale, and he is too scrupulous a historian to let his imagination take him further than the evidence allows in order to entertain the reader. At the same time, some of those working in the field would undoubtedly have been interested in seeing some of the underlying themes developed further.


However, this dilemma has a very happy ending:

On its own terms, though, as a forensic historical examination of one of the decade’s most intriguing murder cases, this is an undoubted success. I hope it gets the wider readership it deserves.


It goes without saying, I suppose, that I do too.

I've had a fairly detailed look at reviews of the book at the blog for The Most Remarkable Woman in England, and there is also a shorter and more concise reviews page if you just want to skim all the nice things that people have been saying about it.

And if you feel so inclined, please do order The Most Remarkable Woman in England from your local bookstore, from Manchester University Press or from the online retailer of your choice.

Rumour has it that you may be glad you did.

[Also posted at The Most Remarkable Woman in England blog]
Posted by JCWood at 10:07 pm No comments: 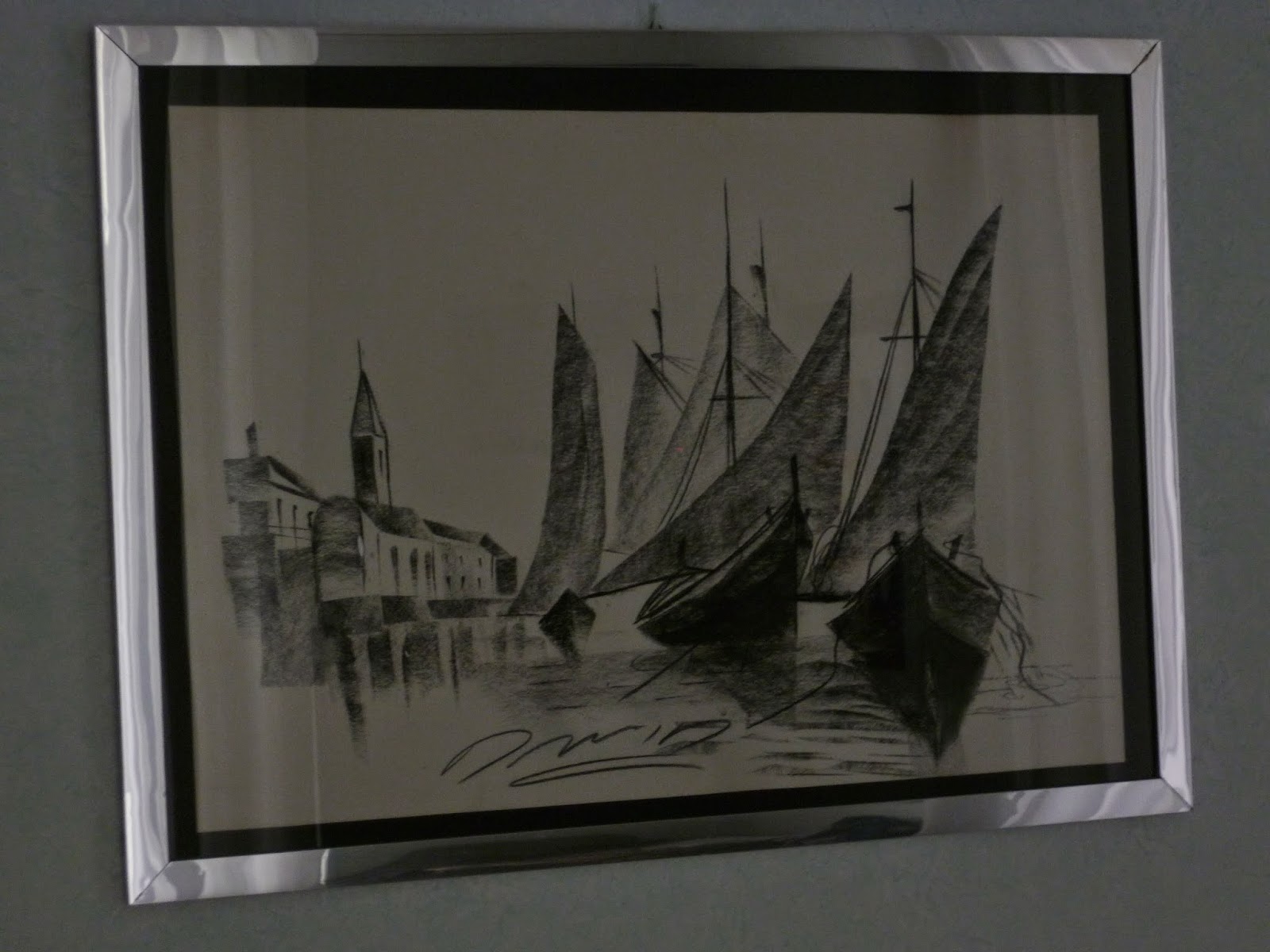 Posted by JCWood at 7:07 pm No comments:

"The last gasp of romantic hatred of the twentieth century"

I happen to have been reading Philip Roth's 1990 novel Deception today (which is engrossing and quite interesting, though not at the top of my list of Roth-so-far), and as this passage seemed relevant to events today--25 years later--I thought I would place it here.

This is more, please note, to mark this personal coincidence (so that I might find it again) and as a contribution to the broader cultural debate about what's going on in European countries rather than as a comment on the complicated and horrifying Middle Eastern conflict that I've been watching news reports about since I was old enough to watch TV (so we're getting on nearly 40 years now) and having debates about since I was old enough to debate politics (so going on about 30 years now).

So: keep your simplistic partisan sloganeering--from either side--to yourselves, please. That's not what I'm on about here.


For background: the passage (like much of the book), consists of a conversation between a pair who is conducting an affair, a male American author of Jewish background and an upper-middle-class Englishwoman.

"Why does everybody around here hate Israel so much? Can you explain that to me? I have an argument every time I go out now. And I come home in a fury and can't sleep all night. I am allied, in one way or another, with the planet's two greatest scourges, Israel and America. Let's grant that Israel is a terrible country—"

"But let's grant it. Still, there are many countries that are far more terrible. Yet the hostility to Israel is almost universal among the people I meet."

"I have never been able to understand it myself. It seems to me one of the most curious freaks of modern history. Because it's just an article of faith among left and left of center, isn't it?"

"I simply don't understand it."

"Do you ever ask people?"

"And what do they say? Because of the way they treat Arabs. That is the greatest crime in all of human history."

"Oh, sure, that's what they say. I don't believe a word of it. I think it's one of the most extraordinary pieces of hypocrisy in human history."

"Do they know Arabs?"

"Of course they don't. In English high culture, you could say it's because of this Foreign Office fantasy about Arabs, and Lawrence of Arabia, all this, coupled with a serious knowledge of Arab interests, and families with all sorts of contacts with sheikhs and who still get watches for Christmas and all that rubbish. It's a kind of feudal thing which the British quite like. You know, our boys and their boys. But that's sort of establishment—the actual antagonism comes from the so-called intelligentsia of this country."

"And what do you think is at the root of it?"

"I don't think it's anti-Semitism."

"Not in the main. no. It's just the fashionable left. They're very depressing. I can only come to the conclusion that some people are so wedded to certain unrealistic ideas of human justice and human rights that they can't make concessions to necessity of any kind. In other words, if you're an Israeli you must live by the highest standards and therefore you can't do anything really, just go back and turn the other cheek, like J.C. said. But also it seems to me an unspoken corollary that you criticize most harshly the people who actually behave best, or the least badly. It's quite banal, isn't it? These hotheaded people disapprove selectively and most strongly of the least reprehensible things. It's just unreal, isn't it? I think it has to do with the last gasp of romantic hatred of the twentieth century. But it's not really as strong in this country as you may think."

"Well. I'd feel much better if that's true. About this country, and about you too."


Laughter being in such short supply these days, I'll just leave it there. 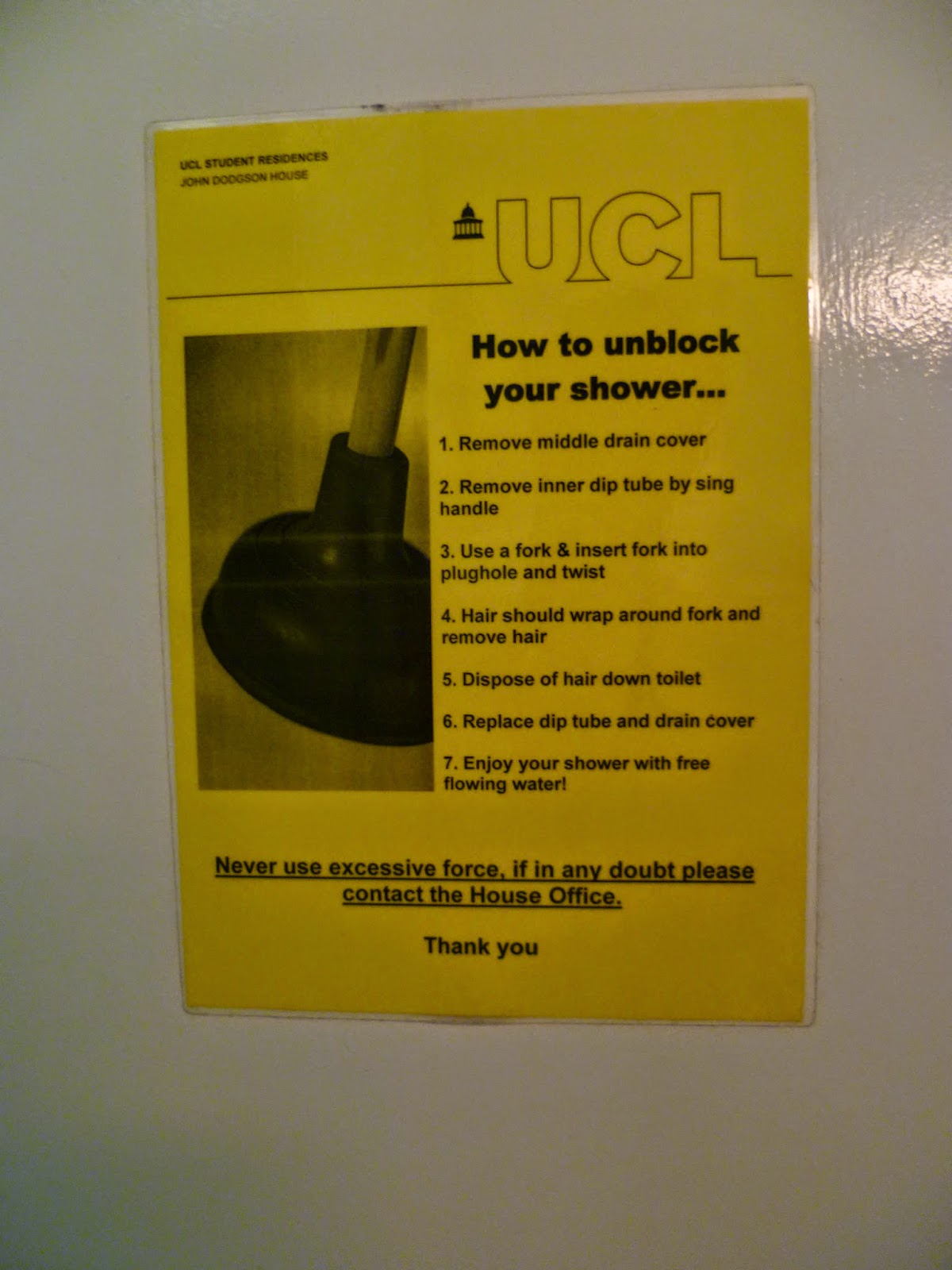