Mainz 05 (which has not been playing so well this season), today, beat Bayern München (which, otherwise, has).

Email ThisBlogThis!Share to TwitterShare to FacebookShare to Pinterest
Labels: Bayern München, football, Mainz, the thrill of victory and the agony of defeat

Readerly smudges on the windowpanes of history

I know very little about the Polish poet Czeslaw Milosz and even less about his poetry.

But I liked this quotation from an article in the TLS about the centenary celebrations of the poet's life:

As Robert Hass put it, readers “press their noses longingly against the window of people who have had dramatic historical experiences”. 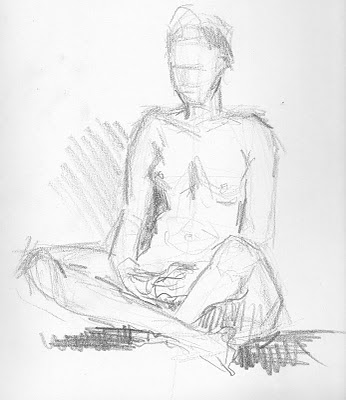 Title quote by Jeanette Winterson, Why Be Happy When You Could Be Normal? (2011)
Posted by https://obscenedesserts.blogspot.com/ at 7:06 pm No comments:

Email ThisBlogThis!Share to TwitterShare to FacebookShare to Pinterest
Labels: art, sanity, The Wife

At Deutschland über Elvis, the Honourable Husband does us all a great service by examining German and Swiss humour.

This reminded me of some comments on related topics from our friend Andrew at German Joys.

(I'm headed off to a conference (pdf) in Austria later today and I'm wondering: what is Austrian humour like? Is it distinctive from either the German or Swiss varieties? Any pointers?)
Posted by JCWood at 11:49 am 4 comments:

Memory of an old friend

A friend and former fellow student at Northern Illinois University wrote to me today to remind me that it is the tenth anniversary of the death of one of the most directly influential figures in what we might somewhat grandly call my academic development: Professor Marvin S. Rosen.

Some background on him is provided by this old article from an NIU newsletter. NIU now offers a small undergraduate award in his honour.

As often happens, the one-sentence email brings back nearly a decade and a half of memories: the student house party on a snowy night in DeKalb during my freshman year where I first met him, his inspiring teaching style over four years of studies, long talks with him about history and life during countless dinners at his house, a tour through Bloomsbury in the late 1990s of his old haunts from the 1960s, and many more.

I was fortunate to find in him not only a generous, patient and challenging mentor but also a good friend.

And I know that I was far from alone in that.
Posted by JCWood at 9:59 am No comments: 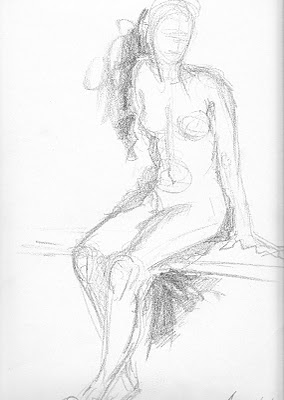 I am, I guess, a little tired of writing. Which is why I've decided to move on to different media.
Posted by https://obscenedesserts.blogspot.com/ at 2:32 pm 1 comment:

Email ThisBlogThis!Share to TwitterShare to FacebookShare to Pinterest
Labels: art, The Wife

Those of you who either know us personally or read things here regularly will know that I've spent a significant part of my time over the last six years working on a book about a poisoning trial in Britain in 1928 that became an enormous press sensation: the trial of Beatrice Pace for the alleged murder of her husband Harry.

The book -- The Most Remarkable Woman in England: Poison, Celebrity and the Trials of Beatrice Pace -- is now making its way through the production process and should come out (from Manchester University Press) next spring or summer (I don't have a firm date yet). In order to raise awareness of the book and to give me a space in which I can present additional details of the book, go into the process of researching it and offer some broader commentary on the historiography of crime, justice and media in the 1920s, I've set up a new blog, http://pacecase.blogspot.com.

There, you'll find details about the case, the book and myself. I hope to keep it regularly updated with interesting material about the book and related material. If you think that you'd be interested in this book, please do follow the new blog, and do whatever internety things are generally done to bring attention to new sites if you feel that this is the kind of thing deserving attention.

Colour in your cheeks

It's been a while. Time for TMG:

Have a nice weekend!
Posted by JCWood at 10:32 pm No comments:

Given that it's the day that it is, I wanted to mention two veterans that we've talked about here previously:

My grandfather (by marriage) Johann Lamm:

Posted by JCWood at 8:40 pm No comments: