Nick Cohen, at the Spectator:

For all the videos of beheadings Islamic State shamelessly posts on the Web, Islamists may one day say that they are American/Zionist forgeries, if that lie is tactically useful. In the West, meanwhile, there are many who want to hear that their own governments are the “root cause” of the violence. Cage is not some shabby outfit hidden in a London backstreet. Absurdly given their professed principles,the Quaker Joseph Rowntree Charitable Trust and the Anita Roddick Foundation have funded it.

Amnesty International meanwhile tore up a hard-won reputation for impartiality, it had taken decades to build, just so it could ally with Cage. My friend and comrade Gita Sahgal, the head of Amnesty International’s gender unit in 2010, warned Amnesty  that allying with a jihadi advocacy group, whose members included supporters of the Taliban, undermined its fight against misogyny.


The rest is also worth reading.
Posted by JCWood at 6:33 pm No comments:

Email ThisBlogThis!Share to TwitterShare to FacebookShare to Pinterest
Labels: Islamism, the Left, violence

In the midst of a lengthy and very worthwhile discussion by Laura Kipnis at the Chronicle of Higher Education on changing campus sexual politics, the topic turns, unsurprisingly, to anxiety.

These are anxious times for officialdom, and students, too, are increasingly afflicted with the condition—after all, anxiety is contagious. Around the time the "survivor" email arrived, something happened that I’d never experienced in many decades of teaching, which was that two students—one male, one female—in two classes informed me, separately, that they were unable to watch assigned films because they "triggered" something for them. I was baffled by the congruence until the following week, when the Times ran a story titled "Trauma Warnings Move From the Internet to the Ivory Tower," and the word "trigger" was suddenly all over the news.

I didn’t press the two students on the nature of these triggers. I knew them both pretty well from previous classes, and they’d always seemed well-adjusted enough, so I couldn’t help wondering. One of the films dealt with fascism and bigotry: The triggeree was a minority student, though not the minority targeted in the film. Still, I could see what might be upsetting. In the other case, the connection between the student and the film was obscure: no overlapping identity categories, and though there was some sexual content in the film, it wasn’t particularly explicit. We exchanged emails about whether she should sit out the discussion, too; I proposed that she attend and leave if it got uncomfortable. I was trying to be empathetic, though I was also convinced that I was impeding her education rather than contributing to it.

I teach in a film program. We’re supposed to be instilling critical skills in our students (at least that’s how I see it), even those who aspire to churn out formulaic dreck for Hollywood. Which is how I framed it to my student: If she hoped for a career in the industry, getting more critical distance on material she found upsetting would seem advisable, given the nature of even mainstream media. I had an image of her in a meeting with a bunch of execs, telling them that she couldn’t watch one of the company’s films because it was a trigger for her. She agreed this could be a problem, and sat in on the discussion with no discernable ill effects.

But what do we expect will become of students, successfully cocooned from uncomfortable feelings, once they leave the sanctuary of academe for the boorish badlands of real life? What becomes of students so committed to their own vulnerability, conditioned to imagine they have no agency, and protected from unequal power arrangements in romantic life? I can’t help asking, because there’s a distressing little fact about the discomfort of vulnerability, which is that it’s pretty much a daily experience in the world, and every sentient being has to learn how to somehow negotiate the consequences and fallout, or go through life flummoxed at every turn.

Following up on a topic mentioned before.

At Tablet, James Kirchick has some insights into competitive victimology and online mobbing:


The problem with these little purges, these forced incantations of the latest auto-da-fés, however, is that they never quite end, for the tumbrils always need replenishing. Like all good left-wing revolutionaries, these latter-day cultural warriors are eating their own. There is an unholy synergy existing between the notions of identity politics and the mechanisms of social media, which fused together form a concatenation that is debasing political debate. The mob-like mentality fostered by Twitter, the easy, often anonymous (and, even if a name is attached to the account, de-personalized) insulting, fosters a social pressure that aims to close discussion, not open it. [...]

What makes this current cultural moment so depressing is that both identity politics and the preferred tool of enforcing its precepts—social media—are so easy and widely available to use, and are being used in regressive ways by people who claim to be promoting social justice. What they are actually doing—quite deliberately—is making themselves social despots by driving out everyone who lacks the taste or the ability to shout angry slogans and personal accusations through the social media megaphone. It’s actually difficult to write an essay saying simply that someone is a racist or sexist or homophobe without making easily refutable mistakes—unless they are in fact guilty of that crime. Twitter, however, puts the burden of proof on the defendant, making it very hard to defend oneself against the 8-word tweet that uses a hot-button word to slime whoever becomes the target of the mob’s ire. It’s Salem, with 21st-century technology. And sooner or later, we will all become witches.

Posted by JCWood at 6:11 pm No comments:

Email ThisBlogThis!Share to TwitterShare to FacebookShare to Pinterest
Labels: rage, the internet, the Left 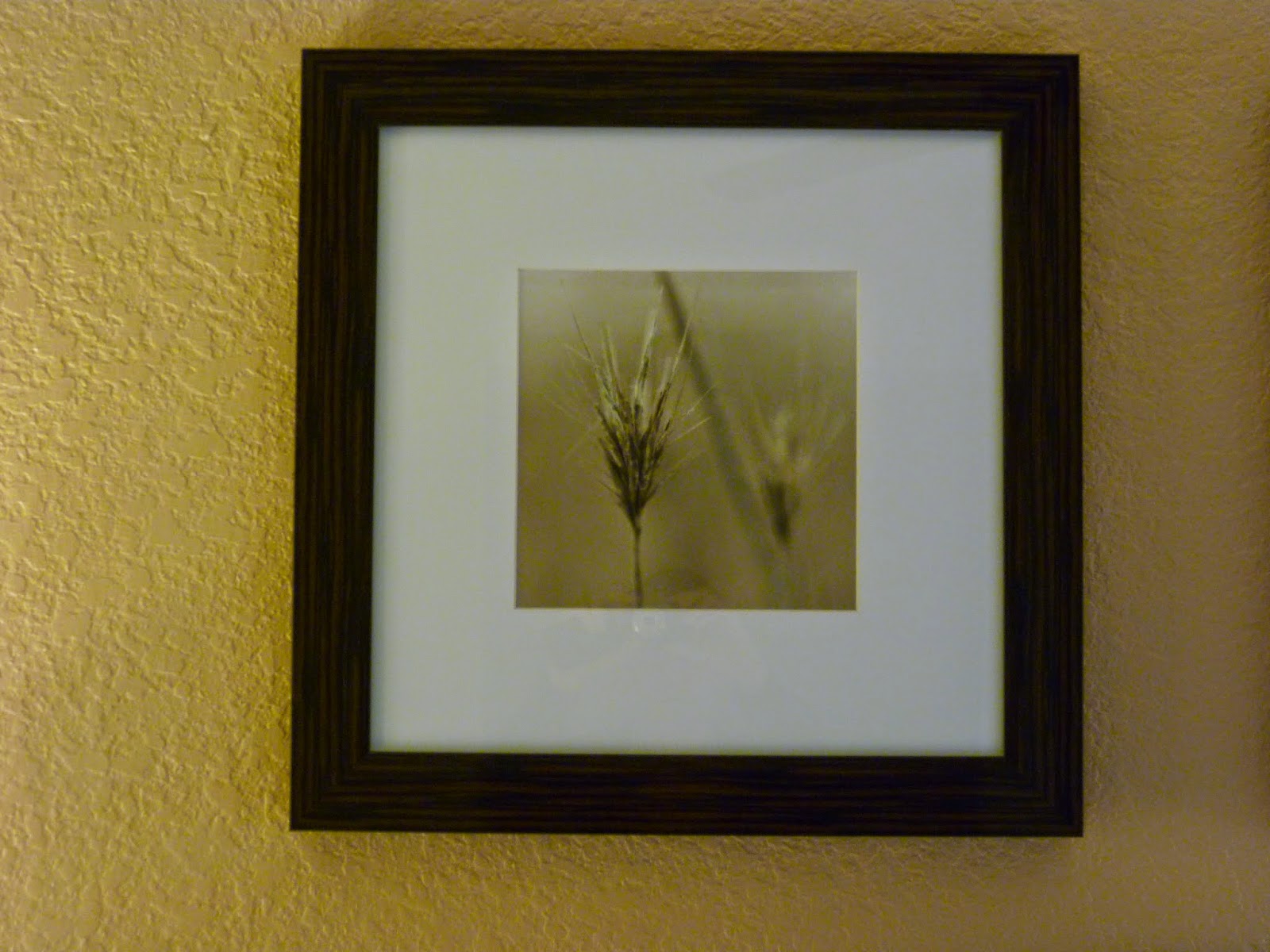 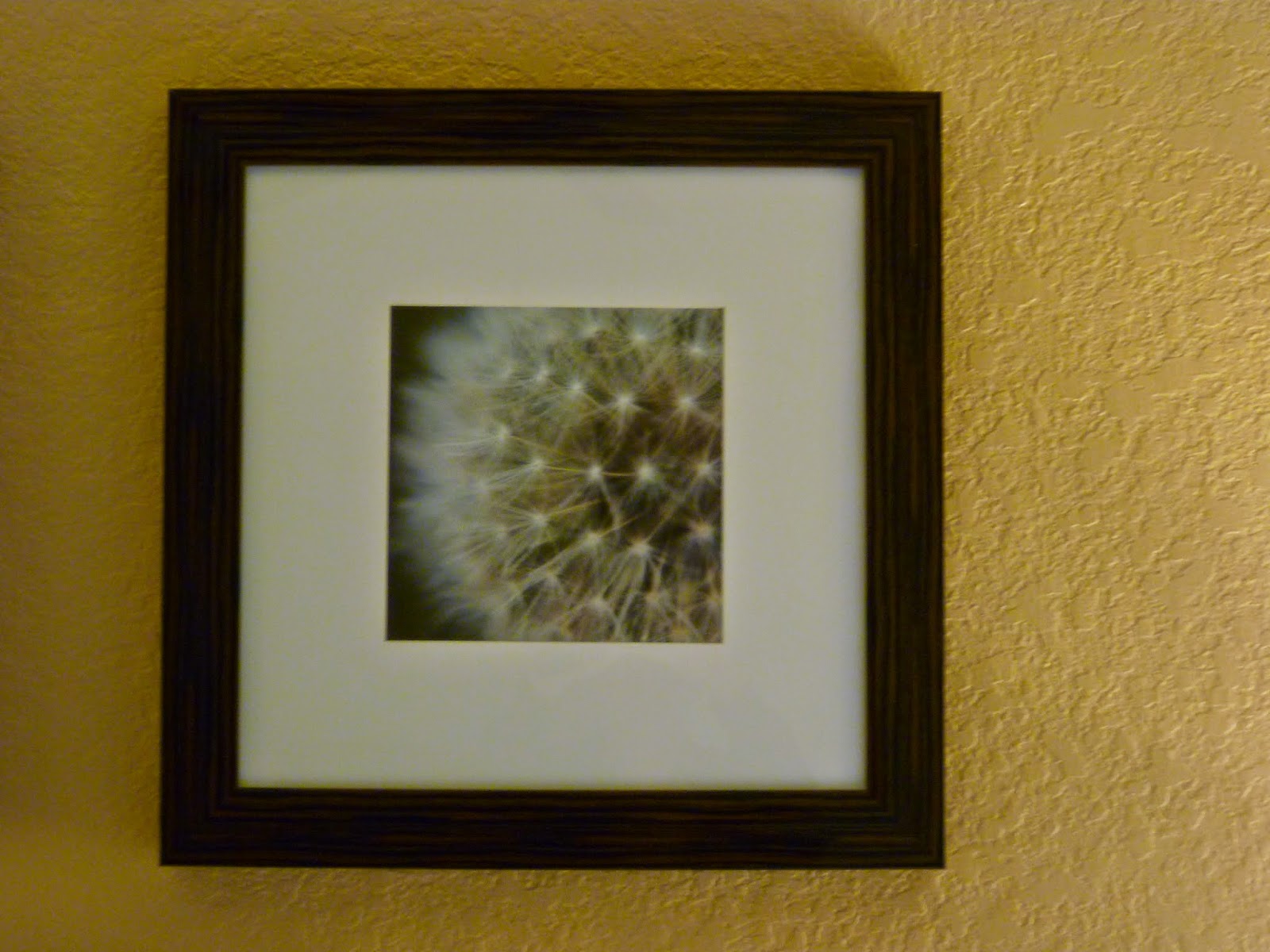 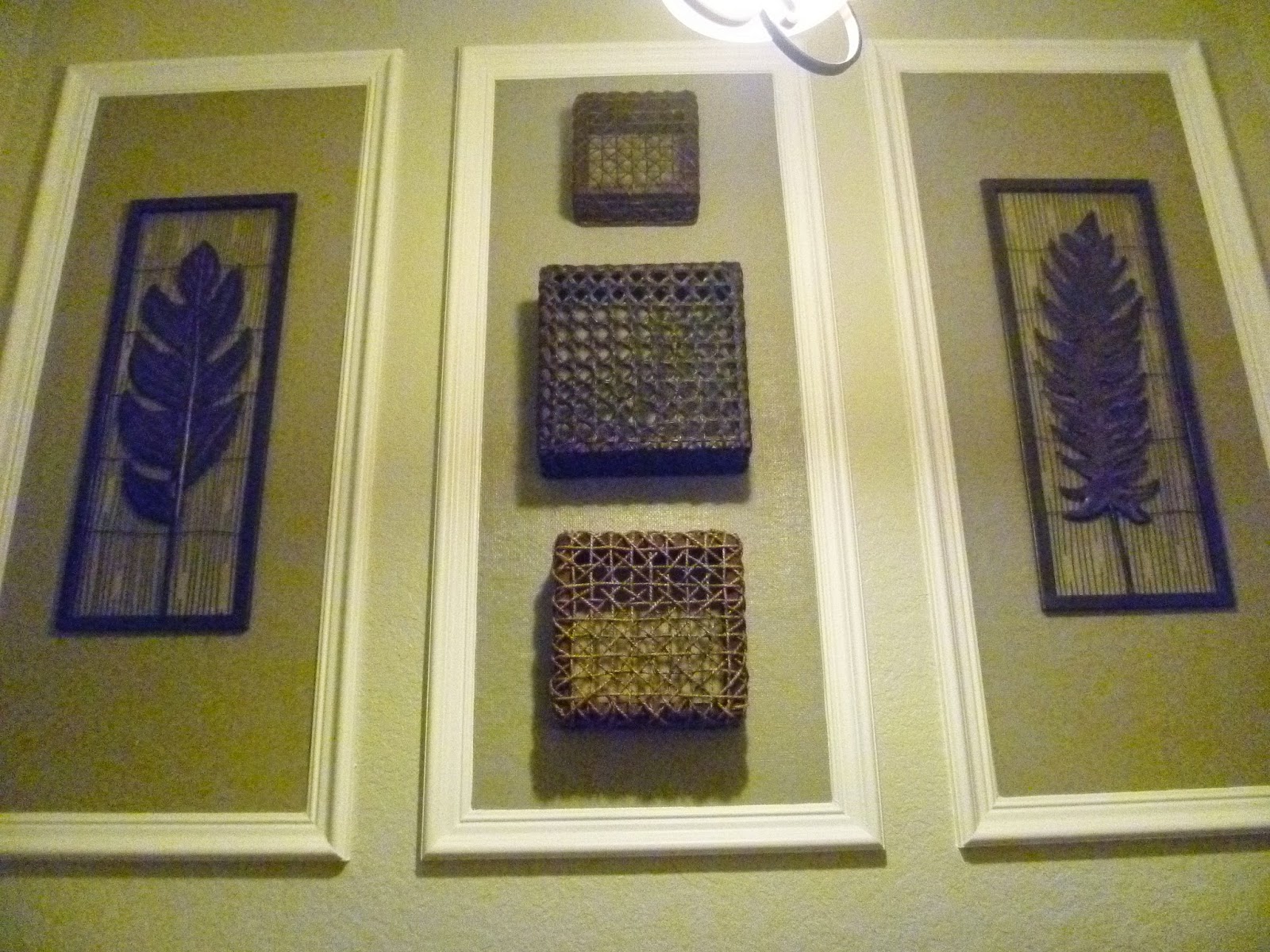 Posted by JCWood at 5:39 pm No comments: 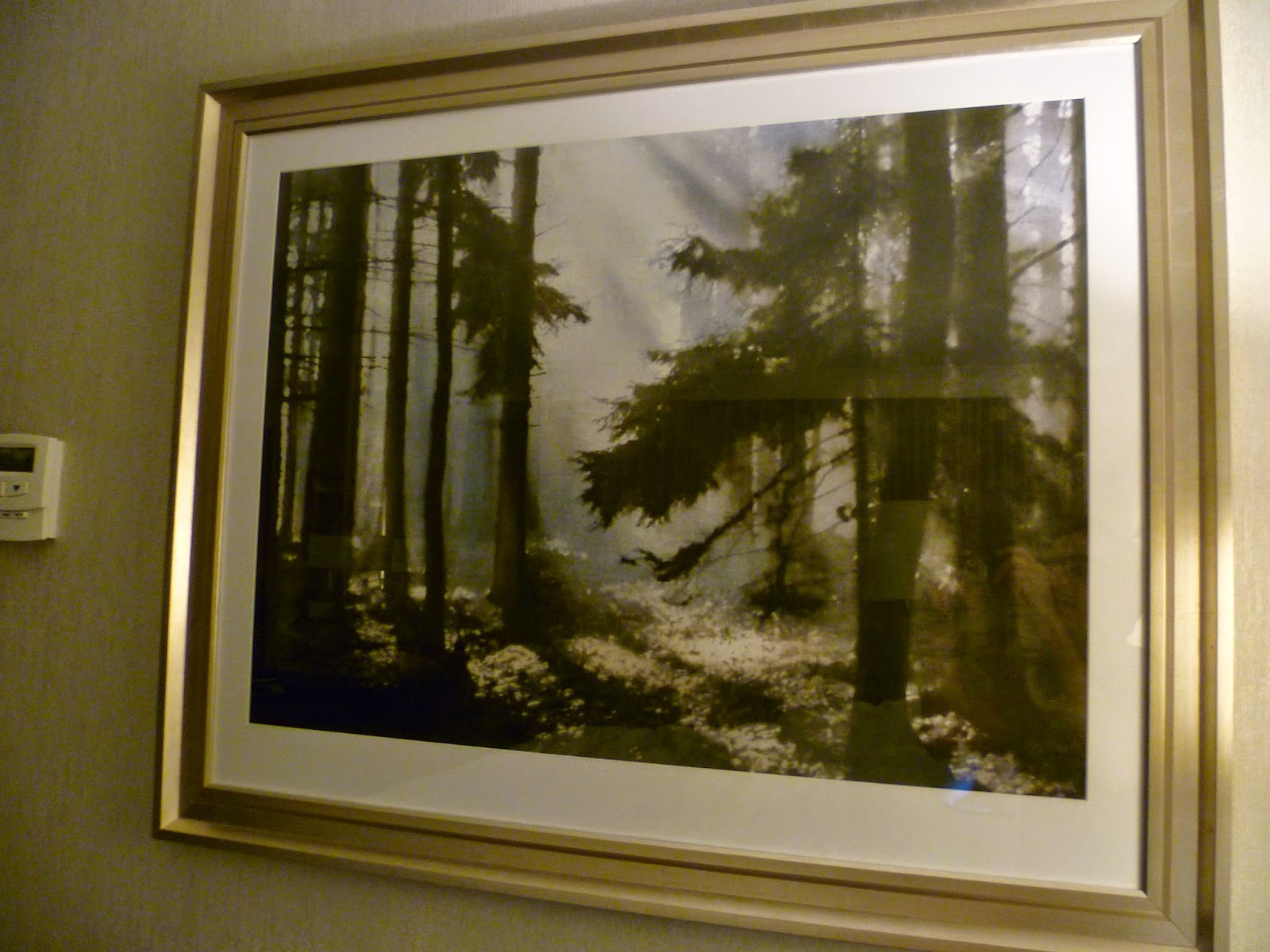 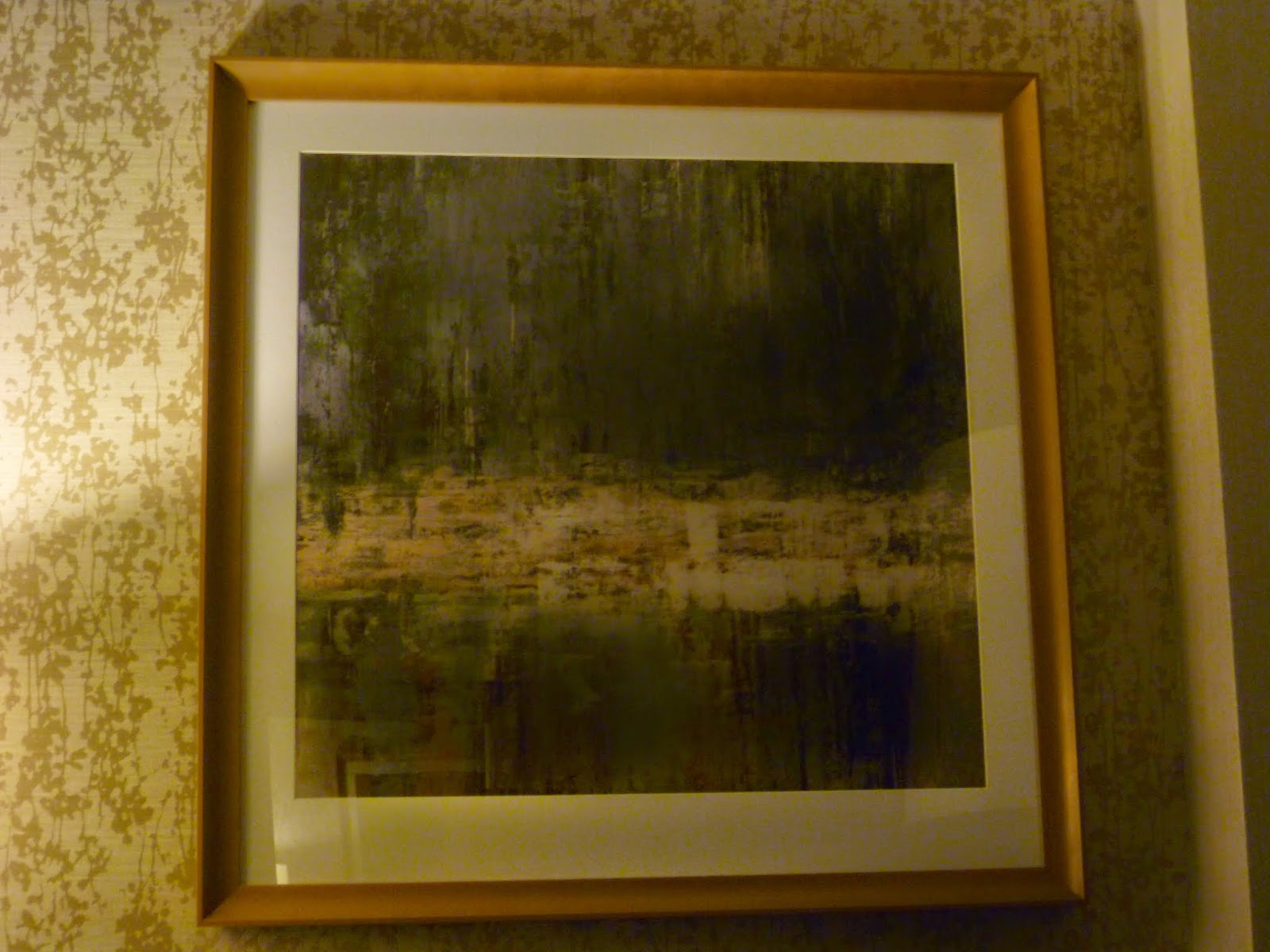 Posted by JCWood at 5:32 pm No comments:

"Like a chain of grotesque paradoxes": Adolf Löwe on England

Something I ran across in my research just now:


“Thus the England and the Germany of the liberal age represent two extremes of social formation. On the one side a society which has grown up and is daily maintained by the spontaneous conformity of its members—on the other side a social chaos which from time to time produces wonderful flowers of individual development and then relapses into the dullness of the herd, held together by the mechanical forces of the state.”*


This was a comment by Adolf Löwe (later Adolph Lowe), who came to Britain -- or as he consistently refers to it in his book, "England" -- in the mid-1930s from Germany for reasons that I probably don't have to explain.

In case there should be any misunderstanding, he's praising Britain (sorry, England) in the passage I quoted, which appears in his 1937 book The Price of Liberty. (He became a naturalised British subject in 1939.)

To Löwe, the English capacity for "spontaneous conformity" was a model for facing the need to balance freedom and order in the world of the new mass society.

From a little earlier in his book.

“When I landed in England three years ago, with my German background everything which happens naturally here at first seemed to me like a chain of grotesque paradoxes. … It was only gradually that I succeeded in finding the common denominator which gives these paradoxes coherence. This forced me to cast about for some of the historical factors which have moulded this peculiar social form. From here a road suddenly opened up to a certain insight into the significance of the English social order for the future. This must even be understood in a double sense: not only of England’s own further development, but especially of her value as an example for a new Western civilisation.”**